Windows automatically connects to the best available network during modern standby to help ensure that the system always has a fast, inexpensive, and reliable connection to the Internet.

After the Wi-Fi connection is lost, Windows tells the Wi-Fi device to keep searching for previously used access points by using the network list offload (NLO) feature. If a previously used Wi-Fi network is discovered, MBB is disconnected and powered down and Wi-Fi is used again.

However, the network quiet mode (NQM) feature does not allow these services to access the network during modern standby. NQM simulates a disconnected network for these third-party services, to which the Wi-Fi device appears to be simply disconnected from the Internet.

Desktop and system service application developers must be aware of NQM and not make their applications or services dependent on network access during modern standby.

Similarly, system designers and application developers must be aware that the network devices in modern standby are predominately operating with WoL patterns and protocol offloads enabled. This means that remote access into the system over the network is not available during modern standby, with the exception of Microsoft Store apps that have been pinned by the user to the lock screen. 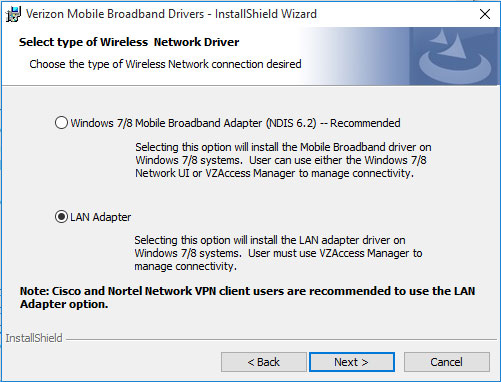 NLO allows the Wi-Fi device to roam between previously used access points while the SoC remains in the low-power idle mode. As the user commutes between home and work, Windows automatically connects to Wi-Fi, thereby allowing the system to be already connected when the user presses the power button. The user no longer has to wait to connect to Wi-Fi. Instead, Wi-Fi is connected before the user turns on the system. Similarly, email is already downloaded, and connections to Skype and other communications services are automatically reconnected.

When a system enters disconnected standby, no patterns are configured for wake across LAN, WiFi, or Mobile broadband. A media disconnect is sent to WiFi and Mobile Broadband parts.