GSmartControl is a graphical user interface for smartctl (from smartmontools package), which is a tool forquerying and controlling SMART (Self-Monitoring, Analysis, and ReportingTechnology) data on modern hard disk and solid-state drives. It allows you to inspect thedrive's SMART data to determine its health, as well as run various tests onit.

If ur having issues with it recognizing more than 3 drives, u need to install the drivers correctly. I used the asmedia driver first and it didn't work. Go into Device Manager and under Sata Controllers right click Standard Sata Controller and click update driver by browsing to folder for your OS on the driver disk and click ok. GSmartControl - Hard disk drive and SSD health inspection tool. GSmartControl is a graphical user interface for smartctl (from smartmontools package), which is a tool for querying and controlling SMART (Self-Monitoring, Analysis, and Reporting Technology) data on modern hard disk and solid-state drives.

Check the About & Features page and other links to the left. GSmartControl 1.1.3 released. See the Downloads page.
This is a bugfix release:

Note to packagers: gsmartcontrol binary is installed to /usr/sbin now. xterm should be added to runtime requirements.

The URL of this project has changed to https://gsmartcontrol.sourceforge.io. The old URL will redirect to the new one.

Updated Windows installers have been released (they include proper-architecture smartctl now). See the Downloads page.

GSmartControl home page has been moved from BerliOS to SourceForge due to planned closure of the BerliOS Developer Portal.

GSmartControl Windows packages have been updated with a working update-smart-drivedb.exe and other minor fixes (thanks to Christian Franke). See the Downloads page.

I'd like to say HUGE thanks to Tom H. Lautenbacher, Vassilis Voreopoulos, Christian Franke (and the smartmontools team) and all the others who made this release possible. I'd also like to thank 3ware for donating a piece of hardware so that GSmartControl could support it. Thank you all!

Any program that issues IDENTIFY DEVICE command (including GSmartControl, smartmontools and hdparm) is affected. See the smartmontools wiki page for details.

Do NOT use these programs with Samsung F4 EcoGreen!

UPDATE:
Samsung released a firmware update that should fix this issue.

Detecting RAID controllers and their properties

I am working on implementing support of various RAID controllers in GSmartControl.Unfortunately, I don't have any RAID controllers, and therefore, no information on how to detect them, the number of ports on each of them, or the port population information.

Basically, what I'm looking for is anything that will help me detect any of these:

I do have some information on these:

I case you want to help, these are the places you can start searching in (in Linux; no idea about FreeBSD or Windows):

Anything that resembles your controller name, the number of ports, which ports are populated, and how to map all this to smartctl command parameters is really appreciated. Also, the outputs of smartctl -i and smartctl -a when run on non-existent controller, non-existent channel and unpopulated channel is helpful as well.

If you have any information or have one of the RAID controllers listed above and want to help, please contact me at ashaduri 'at' gmail.com.

Thanks a lot in advance!

Windows packages have been updated. This version fully supports Windows 7. Apart from that, it includes the latest GTK+, as well as smartctl from smartmontools-5.39.1. See the Downloads page for details.

Windows packages have been updated. There are four types of packages now - two of them include GTK+ and two of them don't. Both are available in (improved) installer and plain zip format. See the Downloads page for details.

Note: This means that you don't have to install GTK+ in Windows anymore (unless, of course, you want to use a -nogtk package).

Huge thanks to Christian Franke for his suggestions and help with the Windows package.

GSmartControl 0.8.1 installer for Windows is available now. See the Downloads page for details. You will need GTK+ for Windows Runtime package to use it. You can get one at gtk-win.sourceforge.net (you must download at least version 2.14.4-2008-11-11 of gtk2-runtime).

Also, a Windows build is available now from the Downloads page. It has been tested with Windows XP (doesn't seem to work on Windows 2000 yet). 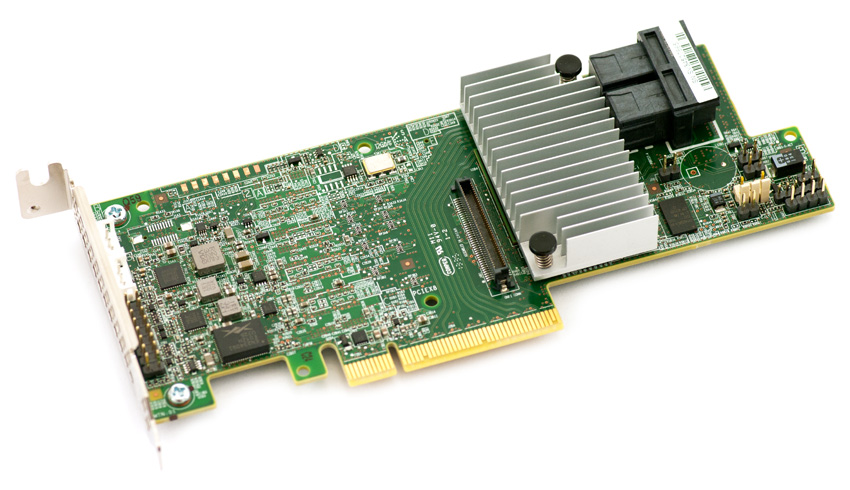