IK Multimedia announces the availability of native 64-bit drivers for Windows® Vista/XP for its StealthPedal™ range of guitar and bass interfaces/controllers. The new 64-bit drivers include a 32-bit compatibility, allowing users to work with 64-bit or 32-bit audio software applications. The new drivers are available to registered users of StealthPedal™ as a free download in the IK User Area, here: http://www.ikmultimedia.com/index.php?Community StealthPedal™ is the first USB-powered guitar audio interface/software controller in a compact wah-style pedal, allowing users to record, play and control the included 'Powered by AmpliTube' software, or any other MIDI controllable software, with the same feel and ease of use as a traditional guitar pedal. StealthPedal allows anyone to record guitar or bass with their Mac/PC at the highest possible quality, with 24-bit A/D and D/A conversion and 44.1/48 kHz operation. Two separate inputs are provided for Hi-Z or line level instruments, as well as two separate outputs, plus a convenient headphone output. StealthPedal also works as a software floor controller: the built-in expression pedal and switch can be associated with any parameter of 'Powered by AmpliTube' software, or any other amp and FX modeling software with MIDI control capabilities. The StealthPedal controls can also be expanded with an additional expression pedal and two extra switches for building a mini-pedalboard rig with preset and single effects control capabilities for full live/recording usage. Users are not limited to controlling amp-simulator software with StealthPedal, as it can control any effects plug-in, virtual instrument or DAW with MIDI control capabilities. StealthPedal sports a rugged, metal, classic-wah style, compact enclosure with a volume knob and three LED indicators that operate as a status display, tuner or level indicator when used with any 'Powered by AmpliTube' software. StealthPedal also comes with a massive assortment of software/sounds including AmpliTube Metal™ (supplied as a free download for a limited time), AmpliTube® 2 Live guitar and bass amp and FX modeling software, standalone and plug-in, Ampeg® SVX UNO, standalone and plug-in bass amp and FX modeling software, AmpliTube X-GEAR™ for further expandability with all 'Powered by AmpliTube' software, Sonoma Wire Works guitar recording software Riffworks™ T4 and AmpliGrooves Loops from Sonic Reality.

©1996-2021 IK Multimedia Production srl - Via dell'Industria, 46 - 41122 Modena, Italy - Phone: +39 059 285496 - Fax: +39 0 - CF/PI: IT1 - SDI: M5UXCR1 IK Multimedia US, LLC - 590 Sawgrass Corporate Pkwy. New audio drivers deliver an elevated user experience for digital iRig products May 1, 2020 - IK Multimedia has released custom ASIO drivers that are designed to offer multiple performance. Seamlessly manage all your IK products. The IK Product Manager gives you one central location to manage all the latest IK Multimedia products. It's your central command for registration, downloads, installation, authorization, checking for updates, and much more – all optimized to get you back to your music faster than ever. 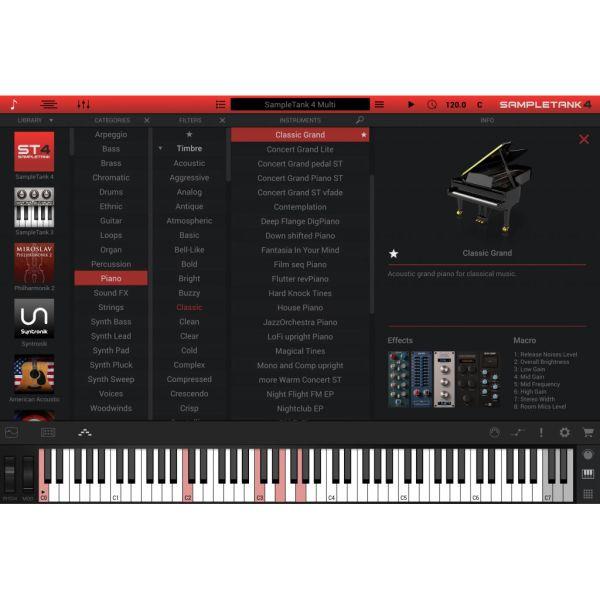 First I'd like to say that I tried submitting a version of this as a Support Ticket through the Support system, but got repeated 'Ticket denied. Error #403' messages in multiple browsers. I don't know what that means or what's going on there, but I can't get formal support so I thought I'd post here in hopes that someone can help me.
I'm trying to find out how to properly install my Stealth Pedal in Windows 10 for use with Amplitube 4 Max. I use it as my Digital Audio Interface for my guitar and keyboard and the software is useless to me without it. 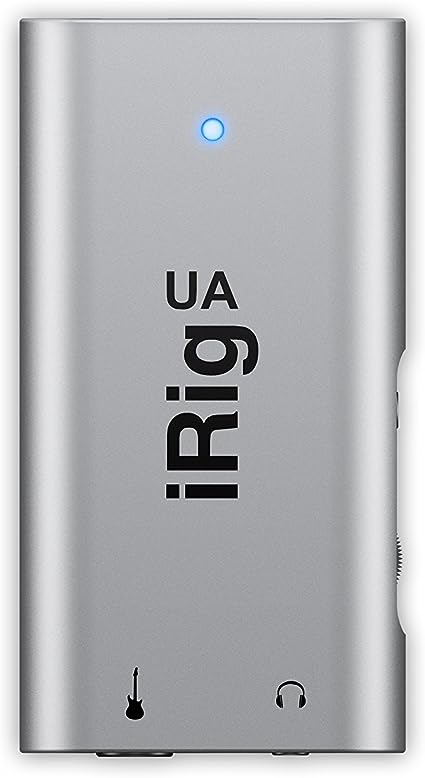 I then installed Amplitube 4 Max, but the Stealth Pedal isn't available as an input option anywhere.
I went to 'Settings', then 'Audio Midi Setup'. I chose 'ASIO' and the only option I get for input is 'Creative ASIO' (my soundcard is fully ASIO compatible). When I did this last year, the Stealth Pedal appeared in a drop-down list there in both Amplitube 3 and the included basic version of Amplitube 4.
I fear that I did something wrong this time by letting Windows install the driver on its own. I simply assumed the Stealth Pedal was Plug and Play. Thinking back, I seem to remember Amplitube 3 installing the drivers and software prior to me plugging the Stealth Pedal in last year, but I can't remember for sure. I also noticed that the Stealth Pedal software didn't install this time either. I'd rather not have to install Amplitube 3 if I don't have to simply due to drive space on my SSD.
For some reason the Stealth Pedal isn't listed under my Registered Products and I can't find the original disc that came with it.
Any help and/or instructions would be greatly appreciated! I know that it can work properly with my PC due to my experiences last year, but am worried that perhaps the wrong drivers got installed this time (or something along those lines).
Sorry that this is so long, but I thought it better to include too much information than too little. 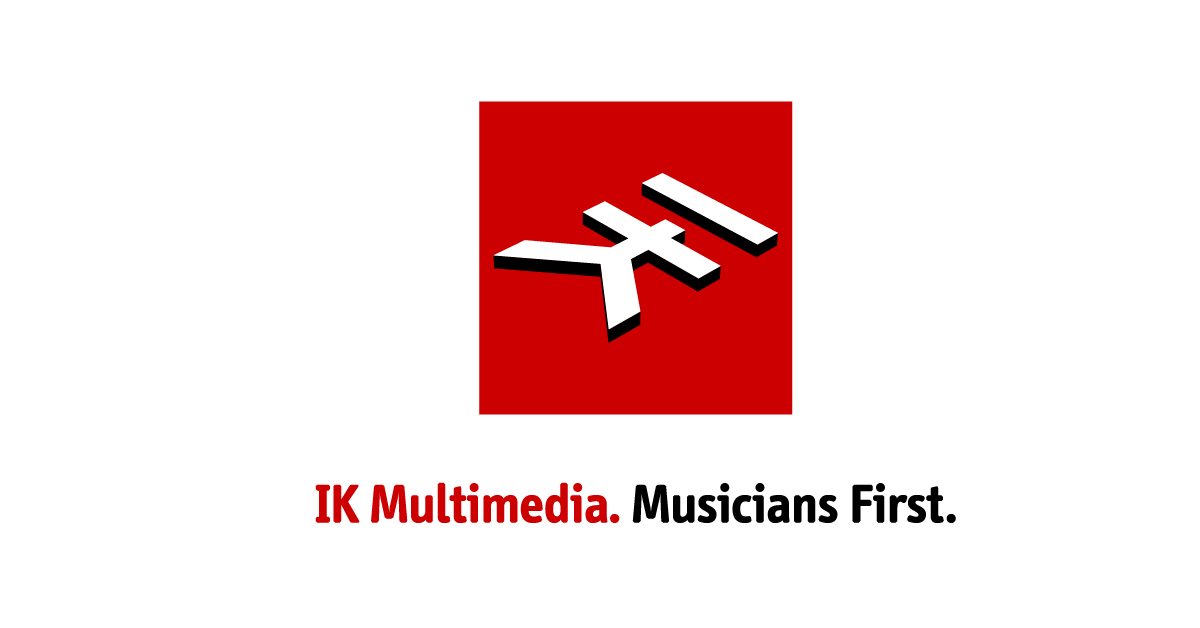 Thanks!
EDIT: I just searched for and found the instruction manual for installing the Stealth Pedal. It clearly states NOT to plug in the Stealth Pedal prior to installing Amplitube and the included driver. So it would seem that my fear about Windows installing the driver was probably correct.
However, Amplitube 4 Max didn't come with a driver for it like Amplitube 3 did.
Does this mean that I have to uninstall the device completely and install Amplitube 3 in order to make this work? 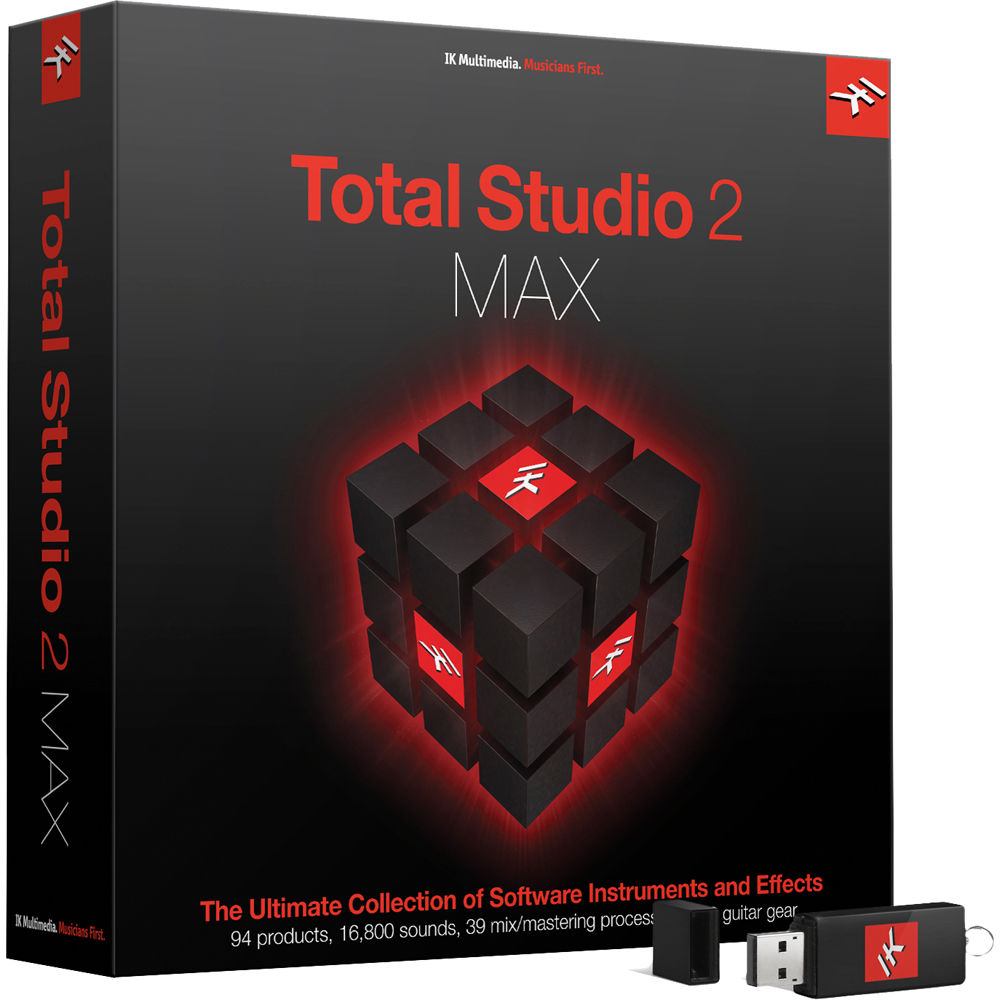 I'm also now REALLY worried about the all caps 'DO NOT connect the Stealth Pedal to the computer yet.' I sincerely hope I didn't mess anything up permanently by simply plugging in my Stealth Pedal.
Thanks again and I hope someone can help me!
Most Viewed Pages